How You Benefit From Our Masterminds - Musselwhite Marketing Skip to content

How You Benefit From Our Masterminds

We believe there is wisdom in a multitude of counsellors. Because of this we’ve invested (and continue to invest) in masterminds for over a decade.

Surrounding ourselves with some of the most successful people on the planet helps us and YOU to:

Some of the folks we’ve had the privilege to Mastermind with:

According to the late great Jim Rohn, “You are the average of the five people you spend the most time with”.

Per the oracle of Omaha, Warren Buffet, one of the most successful investors in the world with a net worth of over US$78 billion, “It’s better to hang out with people better than you. Pick out associates whose behavior is better than yours and you’ll drift in that direction”.

As the saying goes, “The quality of the people you surround yourself with will have a profound effect on your life, your thinking, your business”.

In 1925, Napoleon Hill coined the idea of a “Master Mind” in his book, The Law of Success. In studying the habits of successful businessmen in the 19th and 20th centuries, he realized that a lot of these folks had formed partnerships and groups to come together to learn from each other, which was one of the keys to their success.

Ben Franklin is also famous for a Mastermind Group. In 1726, despite working from early morning to late at night in his print shop, Ben Franklin organized a meeting group called The Junto. This group met every Friday evening to debate questions of morals, politics, and natural philosophy, and to exchange knowledge of business affairs.

Ask anyone at the highest levels of success, and they’ll tell you they didn’t do it alone. Many top athletes, entertainers and businesspeople had excellent mentors to show them the way.

The definition of a mastermind group is straightforward: a group of peers who meet to give each other advice and support. It’s similar to mentoring, but has several important differences. In a mastermind group, you will both give and receive advice. Mastermind groups can also involve brainstorming, educational presentations and other issues. They are a “meeting of the minds” in every sense – a place where you can speak the truth and expect it in return.

The benefits of joining a mastermind group are vast. In the best groups, members hold each other accountable for their goals – challenging each other to reach the highest levels of success. They share ideas, business contacts and more. They lend their strengths to other members of the group and work on their weaknesses. Mastermind groups are a supportive community that celebrate your successes and understand your failures – and they always encourage you to get back up again. 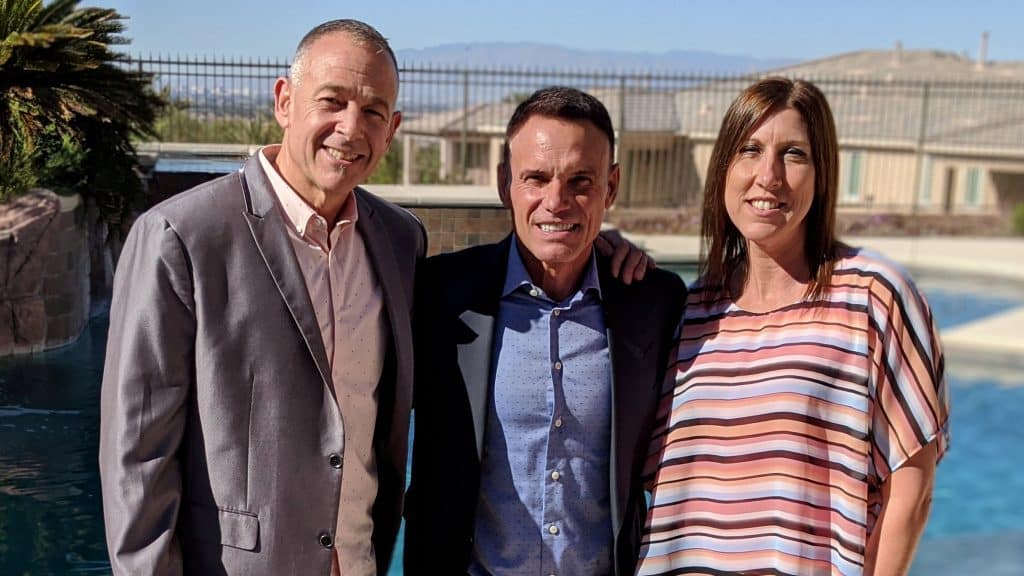 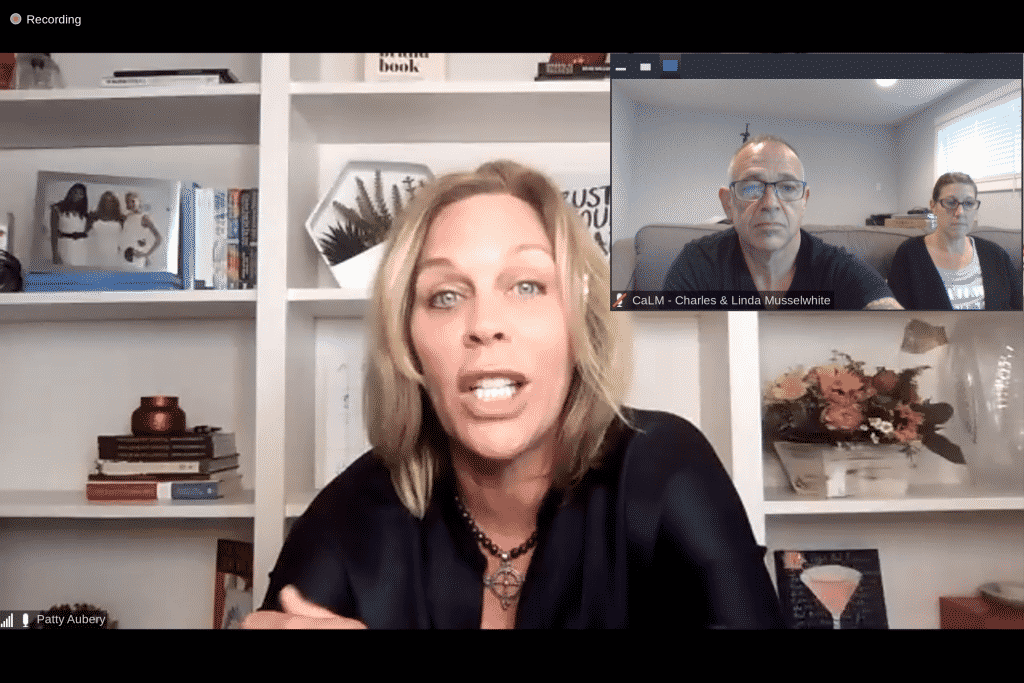 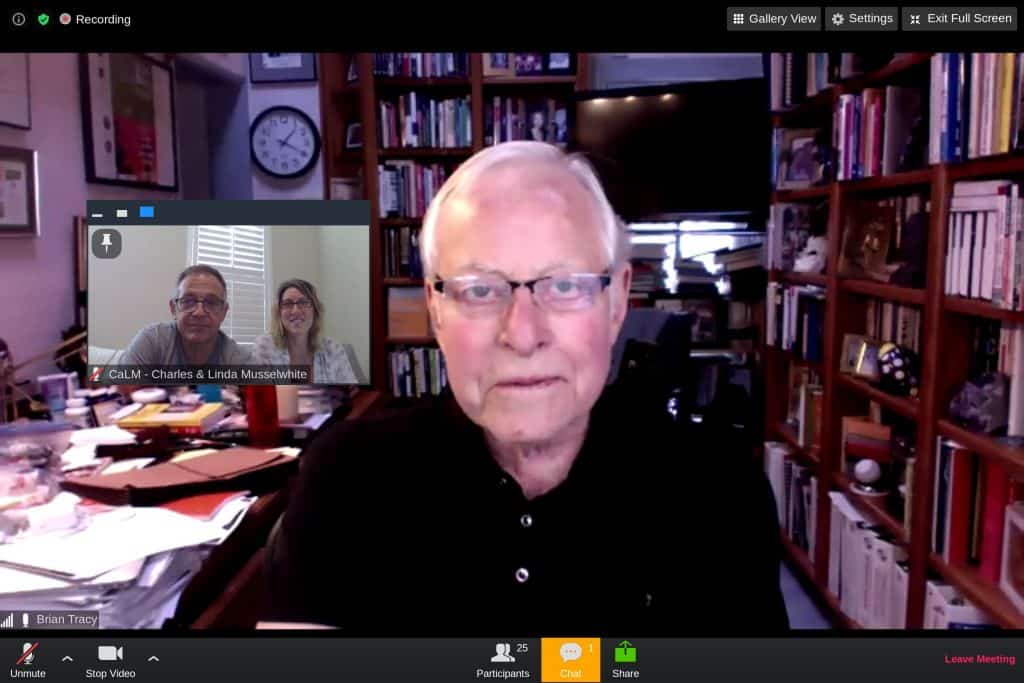 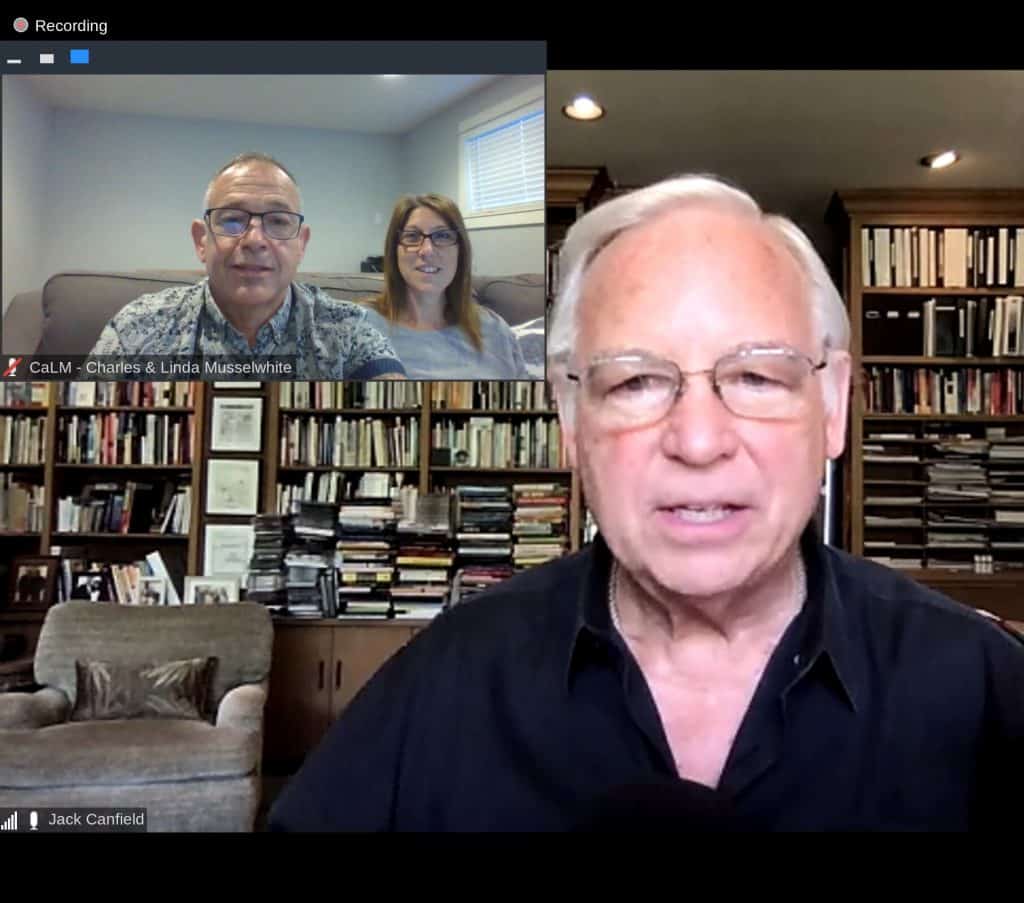 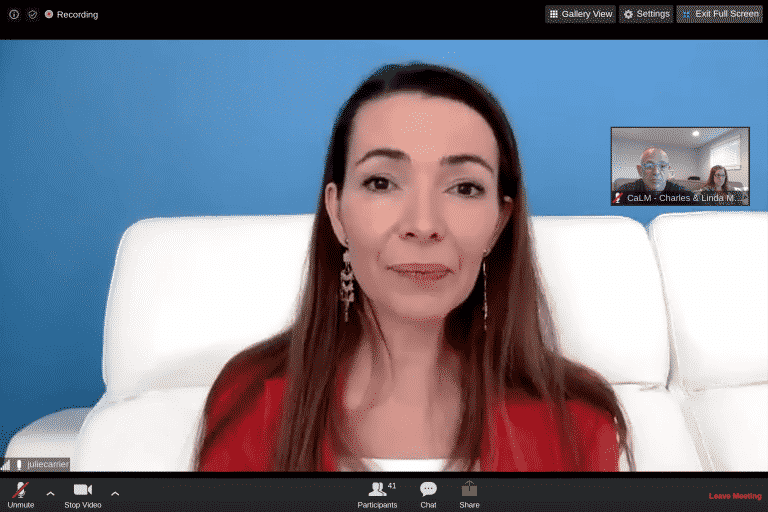 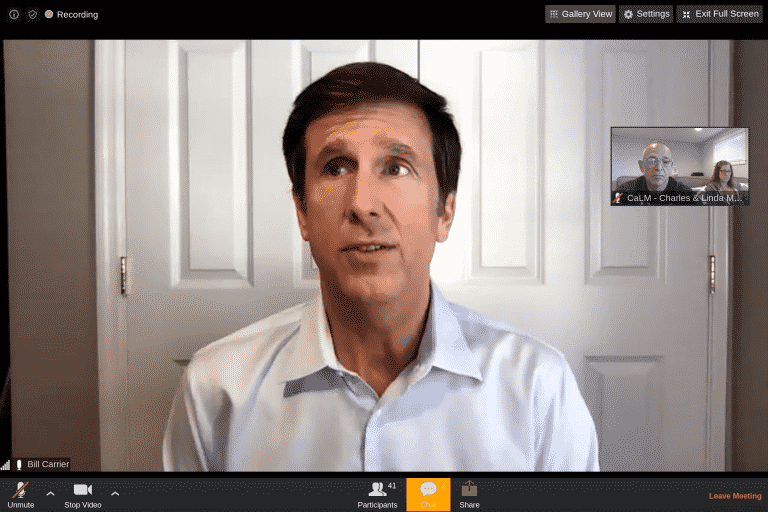 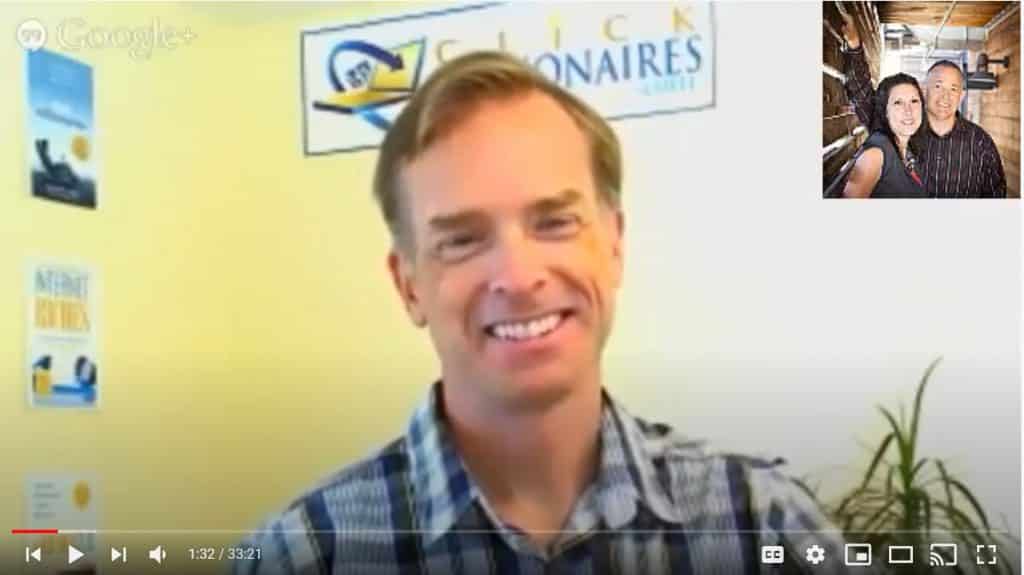 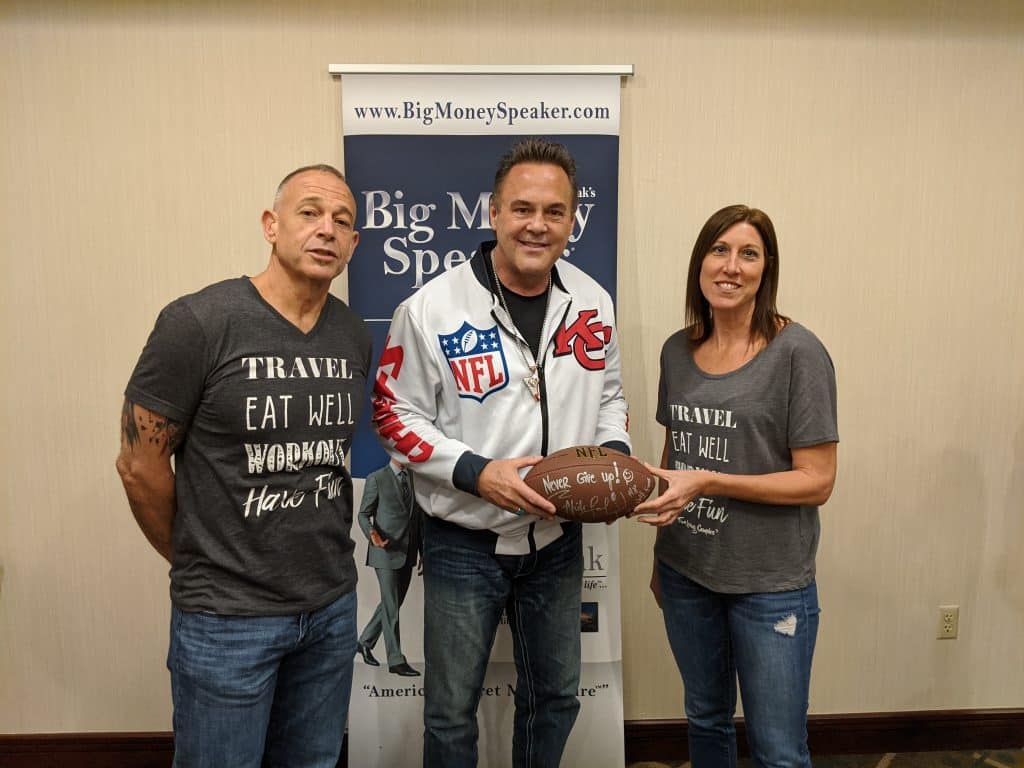 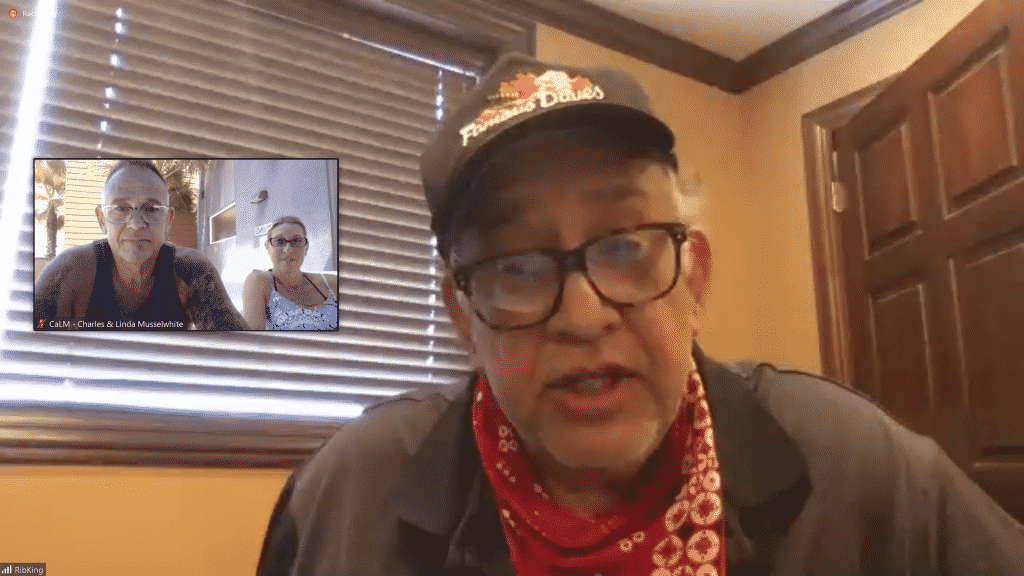 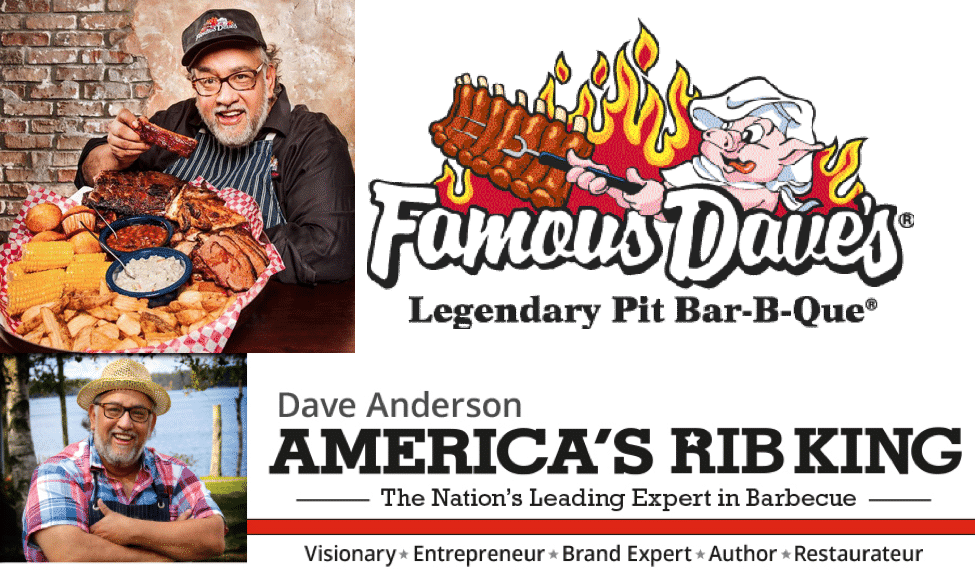 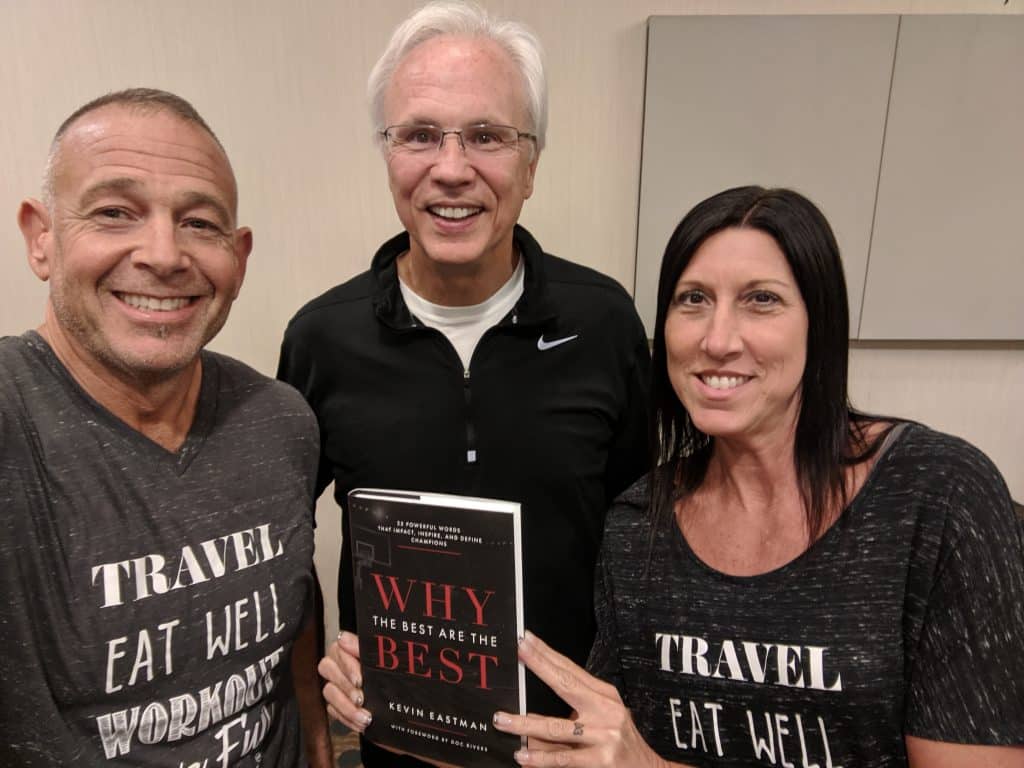 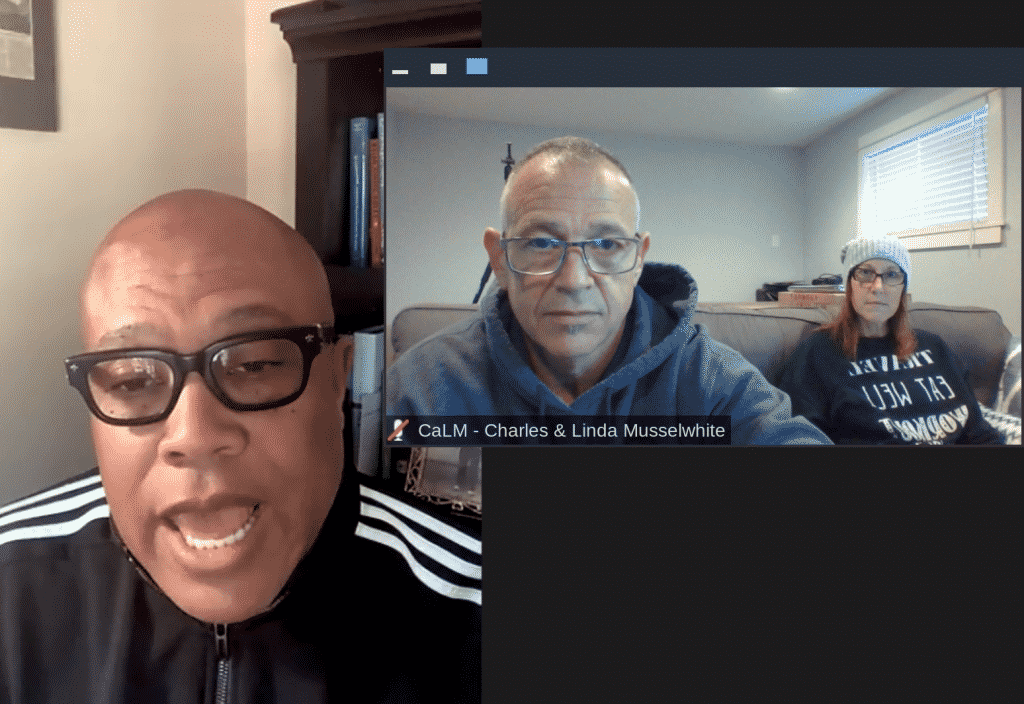 From one of the biggest drug dealers to…